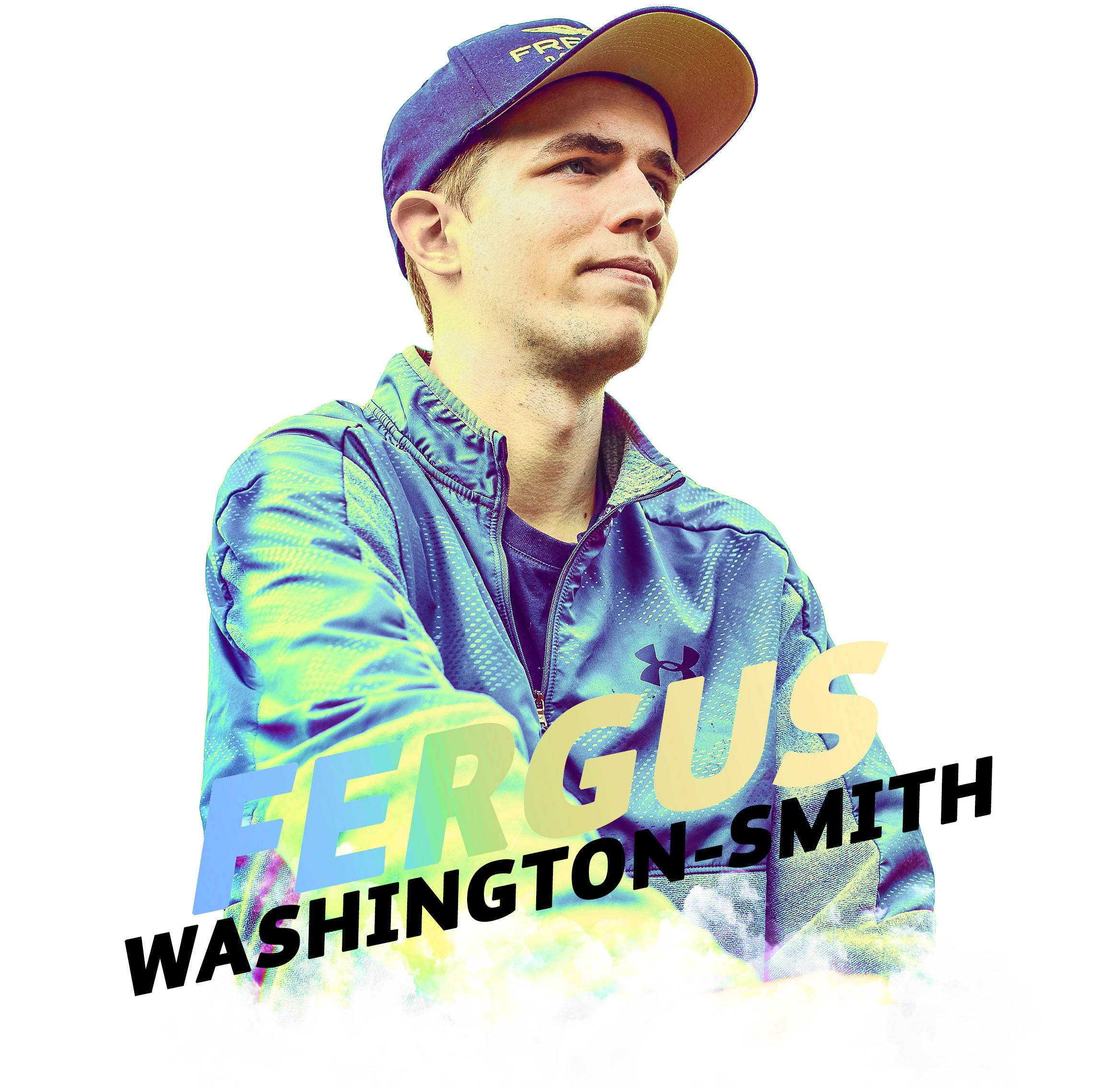 Fergus Washington-Smith is a competitive cyclist and has been competing at an elite level since the age of 17yrs when he and his track pursuit team won the national title while breaking the New Zealand record for the event.

Immediately after graduating from high school, in December 2019, Fergus left Hamilton, New Zealand to start the second semester of the University’s academic year and pick up his position on the team's cycling roster.

He was in great shape leaving New Zealand and after a promising pre-season training camp, the University placed a halt on all sports and shut down its campus as the State of Indiana went into a lockdown due to Covid. Soon after that, USA Cycling advised that they were cancelling all competition throughout the United States, until sometime in 2021.

By mid-2021, Fergus and his team finally returned to full-time training and pre-season competition.

In September 2021, Fergus faced down the first major competition since he had arrived in the US. It was the US Track National Championships where he won two silver medals.

In addition, Fergus has made USA Cycling Academic All-Star list for 2020, 2021, and 2022 for US collegiate cyclists who obtain academic excellence as well as outstanding performance in their sport. 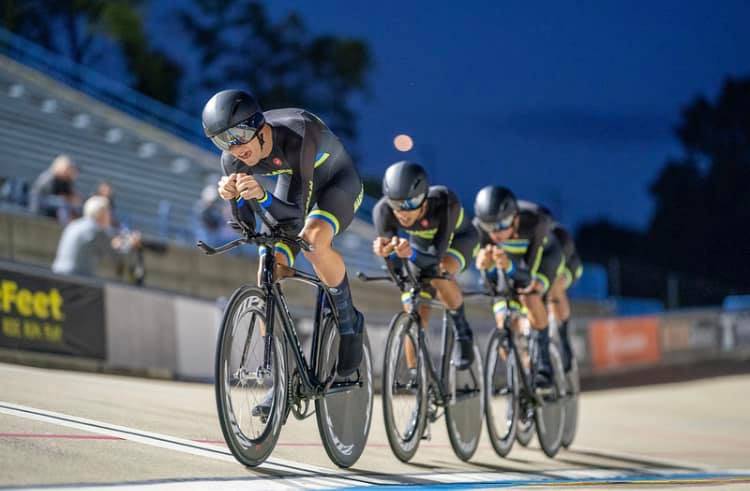 At FREZZOR New Zealand were are proud to be associated with this outstanding young man and look forward to more from him over the next few years.

At FREZZOR New Zealand were are proud to be associated with this outstanding young man and look forward to more from him over the next few years.